When Your Bariatric Honeymoon Ends: It’s Time to Give Up or Change 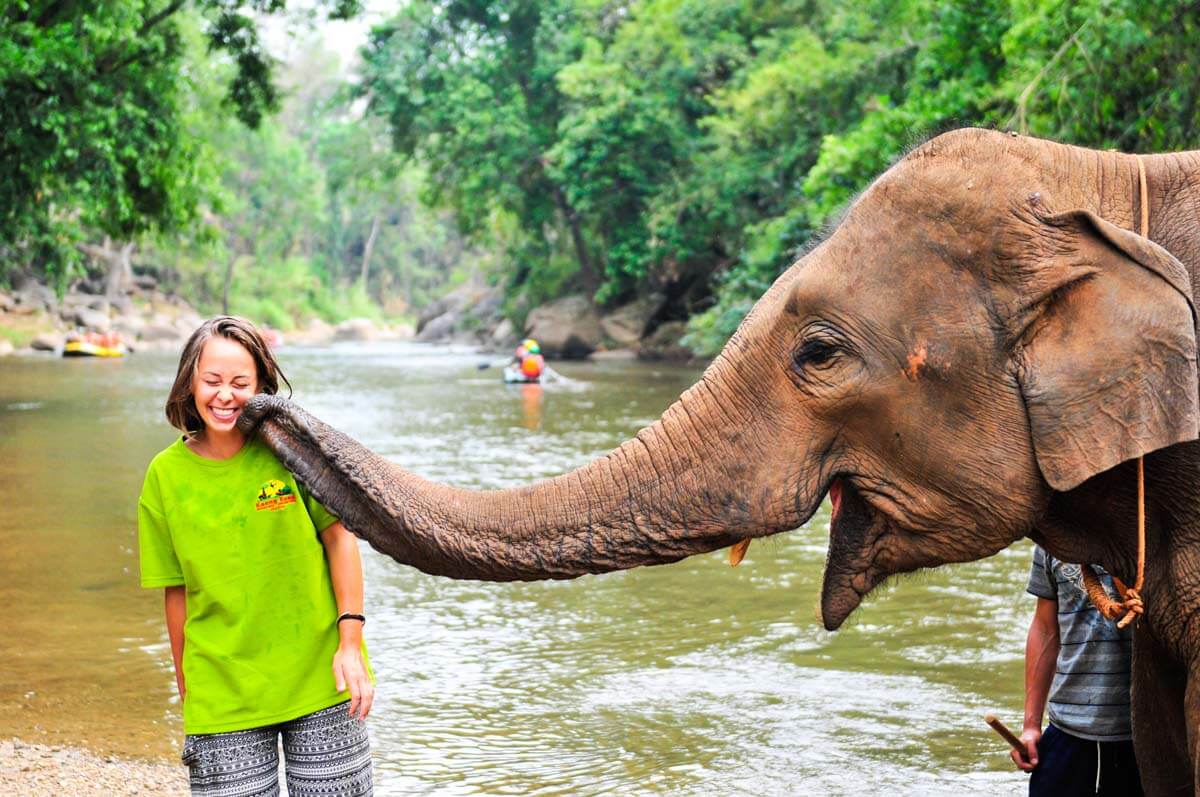 After a research project I conducted about 10 years ago, I came to understand there are stages many people who have had bariatric surgery go through. I published a book about it in 2011. In the years that have followed, my understanding of the stages has deepened, and I have come to understand the nuances better and better.

At first, I focused on women who had surgery and grappled with regain. Their stories were both fascinating and haunting. Some had eating disorders, some were trauma survivors, some were emotional eaters, and some had one or more transfer addictions.

Invariably, they all reached a crisis point in their journey. I call it the “Give Up or Change” stage.

When I was faced with this reality myself, I can remember feeling like I was teetering on the edge of a cliff. I could tell my bariatric lifestyle was getting more challenging for me. I felt like I was one small slip away from falling on my face.

What I knew for sure was that I did not want to return to an obese-person lifestyle, the one in which I return to the mauve chair. Before my surgery I sat in that chair resisting the need to get up and walk to the bathroom. I let my bladder ache until I couldn’t stand it anymore, and then I hoisted myself up and painfully made my way down the hall. Each step was a challenge, as my 331-pound body suffered from the weight.

That chair was the one from which I watched my life pass me by instead of being an active participant.

I also knew for sure that I did not want to return to a wheelchair, which I had started to use from time to time when walking long distances became nearly impossible.

At the “Give Up or Change” stage, people who have had bariatric surgery come to understand that they need to do something, but most are not sure how to remedy the situation. It is common for patients to fear weight regain at this time and worry about losing the benefits of the surgery altogether. The shame and isolation that often materialize can be overwhelming.

For me, when I began to regain, I was shamed by my inner critic into sneak-eating episodes in my closet. No lie.

Jonathan Haidt, in his book The Happiness Hypothesis, discusses people’s ability to overcome conflict and embrace happiness. His principles are easily applied to the life of a bariatric patient.

We want to lose our excess pounds and keep them off for good. But while sometimes we want to make healthy choices, sometimes we don’t.

Haidt likens the human mind to a rider and an elephant. He explains that our minds are made up of both the elephant and the rider, a metaphor for emotion and reason, respectively. The elephant, our deeper drives and emotions, does most of the work. If the elephant does not cooperate, there is little the rider can do; the elephant will always win.

However, when the two come to an agreement and work together, they can move mountains.

It’s the elephant that we need to change.

The elephant is that part of us that drives us to neglect our needs, despite reason. It’s the part that we need to work toward transforming. Bringing the elephant and rider into alignment overcomes conflict and ultimately brings about lasting change.

You can learn more about this concept and how you can use it to transform your life when you attend my upcoming Back to Basics Intensive. (The next intensive will take place on a weekday evening this June! More information below.)

← When Being Perfect Fails, Try This Why Emotional Eating Is Rational →