The Sisterhood of Self-Discovery 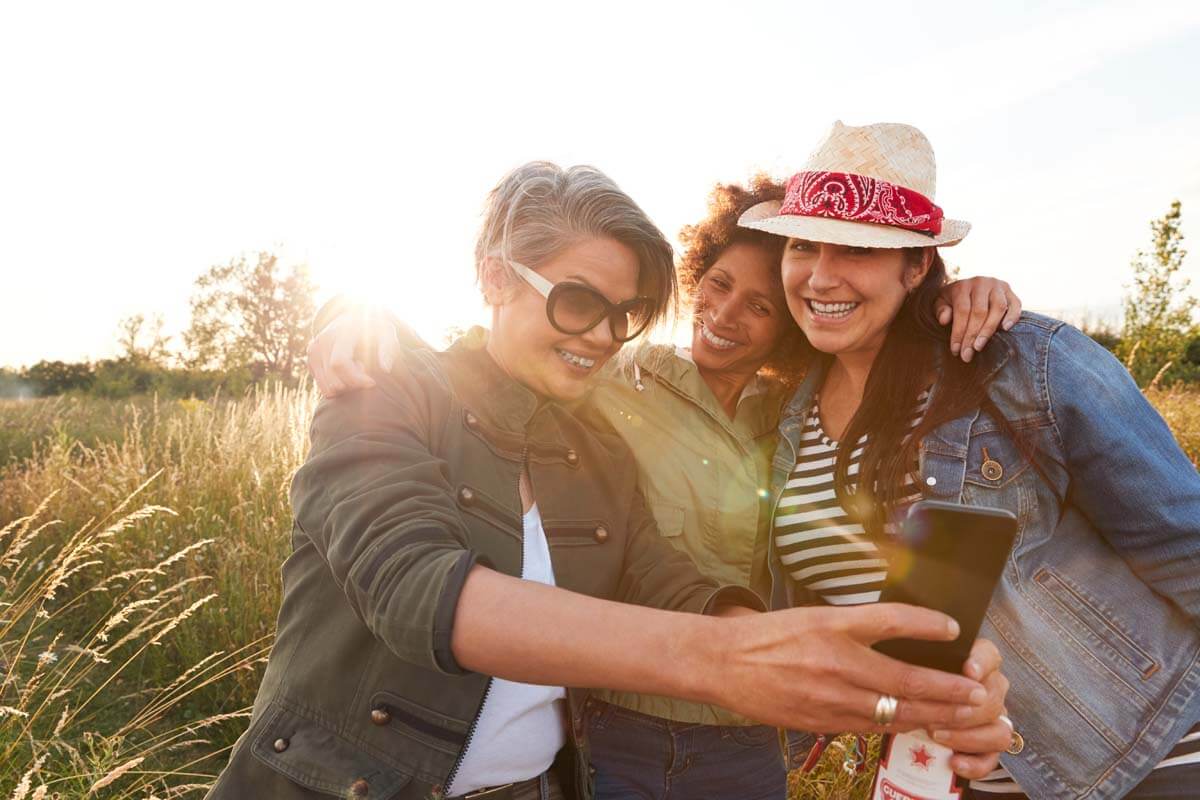 Women joyfully spilled out onto the beach at sunset, having just met each other over dinner at my very first renewal retreat, which I held in 2008.

They were thrilled to meet their newfound friends and fellow WLS warriors. Most of them had never done anything like this before. This was time away with other weight-loss surgery veterans, who were just as concerned as they were about long-term weight loss and surviving the physical and emotional challenges of life after bariatric surgery.

Moving together like a school of fish, they ran to the ocean to dip their toes in. They basked in the delight of the white sand, sea air, and the crashing waves. One of them, Susan, screamed into the wind, “This weekend it’s about ME!” Charise chimed in, “Woo hoo!” A few other women grinned and repeated, “Yes!”

As their roars subsided, they paused and took in the whole experience.

Some of the women nodded, some laughed, and some murmured in agreement. Everyone understood.

After a bit, we drifted back toward the house and flopped down on the sand. We laid on our backs, chatted, and searched the sky for the first stars of the night.

We all sat straight up, immediately alarmed about what could be happening to Bea.

“What is this?” She was pressing on her stomach.

“I am a nurse!” Linda announced as she stood and came to Bea’s aid. The gleeful moment had turned into worry and fear. Everyone, bracing themselves, gathered around Bea to help, come what may.

“I have a growth in my stomach!” Bea held her stomach and rolled from side-to-side crying.

“Examine her!” Charise yelled to Linda.

“Does she have a growth?” Dawn asked in alarm.

Linda leaned over, softly swatted Bea’s hands away, and pressed gently on her stomach.

Linda stood for a moment, frowning in confusion. “Will you point to the exact spot?” Bea pointed to the center of her lower chest.

“Is it this right here?” Linda pressed again. “Yes,” Bea nodded in panic.

Finally, as her laughing slowed and she caught her breath, Linda declared, “That’s your sternum!”

She collapsed on the ground in wild laughter. Everyone started to guffaw and roll around clutching their stomachs, too.

It turns out, Bea had never felt her sternum before her weight loss. Despite her slight embarrassment, she was moved by how seriously the women had taken her. They all hugged her once they realized she was ok.

I have to admit, hearing that laughter was magical. Seeing the bonding, trust, and free abandon was heartwarming.

There is nothing quite like laughter and discovery with a group of women who have suffered and survived. Who bravely challenge themselves to keep learning and growing. Who understand that good support helps us take risks and discover so much about ourselves.

(Including where our sternum is located.)

← The Connection between Sugar, Refined Carbs, and Ennui Ways to Soothe Yourself (But Not with Food) →