The Best Remedy for Regain 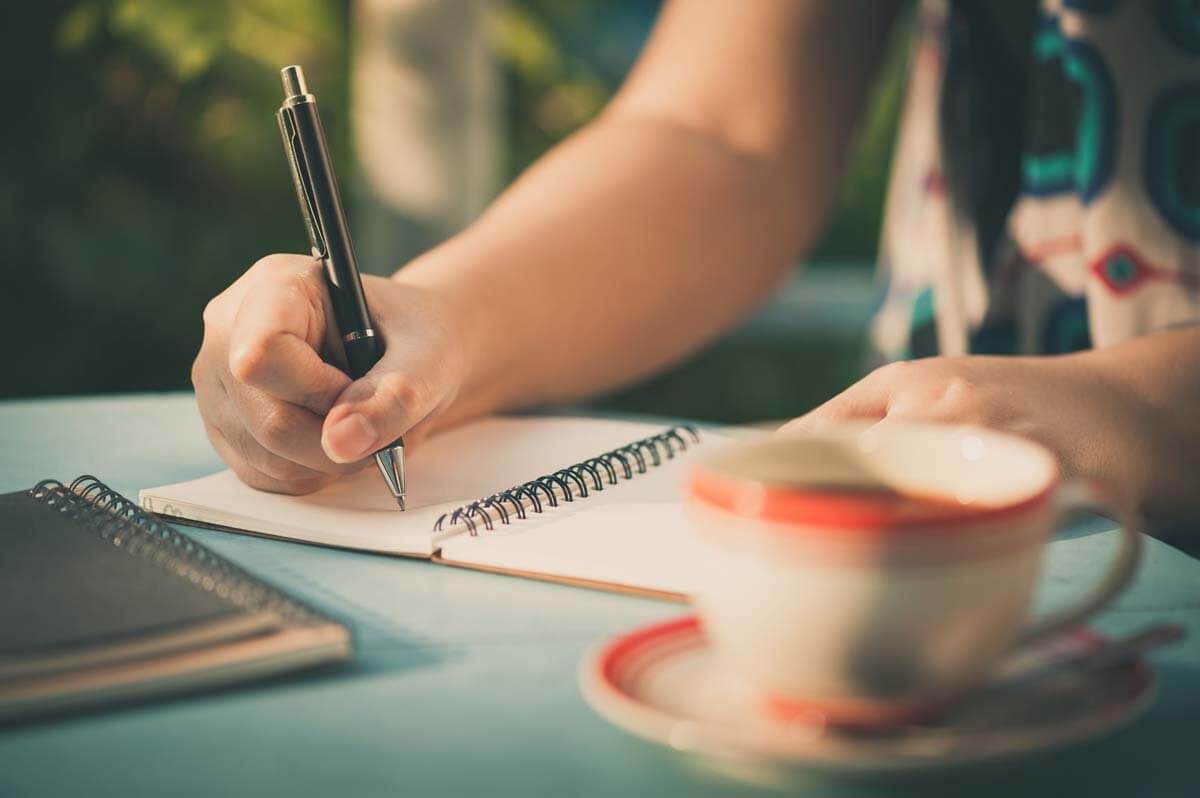 Fleas love me. I was reminded of them when I took care of my neighbor’s dog recently. When fleas are nearby, I always come down with a case of “flea-bite-us.”

The red welts and itching are annoying during the day, but life keeps me somewhat distracted. The itching gets much worse at night.

Sometimes a food craving is that way. Hard to get rid of and worse at night.

With the fleas, the short-term answer is to use topical anti-itch creams, but getting rid of the source of the problem — the actual fleas — is much more of a challenge.

One that requires a good bit of effort.

When a food craving hits, there is no fast-acting, anti-hunger cream we can rub on. But, most of us employ various tactics to help us avoid eating on a whim.

I’ve heard many: distracting yourself with a good book, putting a stop sign in your kitchen doorway between meal times, making a phone call, getting engaged in a hobby you enjoy, setting a timer … I could go on and on.

These short-term tactics can help immensely, but getting rid of the source of the problem is much more challenging.

Some of my coaching clients have agreed to become scientists rather than judges. What I mean by that is instead of fighting the cravings, giving in, and beating themselves up — over and over again — they have undertaken an effort to better understand themselves and their situations.

The number one tool they use is a “Food/Hunger/Mood/Activity/Sleep Log.” I know that some people hate to keep a log, but your beliefs about logs are worth challenging, especially considering the major benefits (Studies show that keeping a food log practically doubles your weight loss).

Honestly, when I started to regain, I decided I was willing to do anything to keep the weight off. I embraced my log as the number one tool to help me.

Through logging, I discovered an association between my low-grade depression and certain foods I was eating (donuts). I also learned I am hungrier during my PMS week (chocolate). I realized I was snacking at the same time every day (popcorn or cheese, or both) when I wasn’t hungry. I made a connection between a stressful day of work and a midnight snack (toast with peanut butter). I even noticed that I consistently craved certain foods at certain times of day, probably due to a daily pattern of feelings I was attempting to manage with food.

While using my log, I took the role of a scientist observing herself, not a critic judging herself. Once I had a better understanding of my feelings and behavior I began to experiment with small changes and I saw the pounds I had regained begin to slip away.

Seeing the scale go down gave me motivation to try some of the more difficult changes. In six months I lost all the weight I had regained.

Fleas are much easier to get rid of when you catch the infestation in its early stages. At the first sign of fleas, I take action. It’s that way with my weight and cravings, too.

Now, at the first sign of weight gain, or of sliding into old unhealthy behavior, I take action. I get my log book out and observe, non-judgmentally, what’s going on.

Then, I experiment some more — making the easiest changes first.

I don’t know why fleas love me so much. That is their secret. But the way for me to combat food cravings and regain is not a secret.

← The Beauty of Getting Up ... Again The Connection between Sugar, Refined Carbs, and Ennui →