How Your Inner Critic Destroys Your Dreams 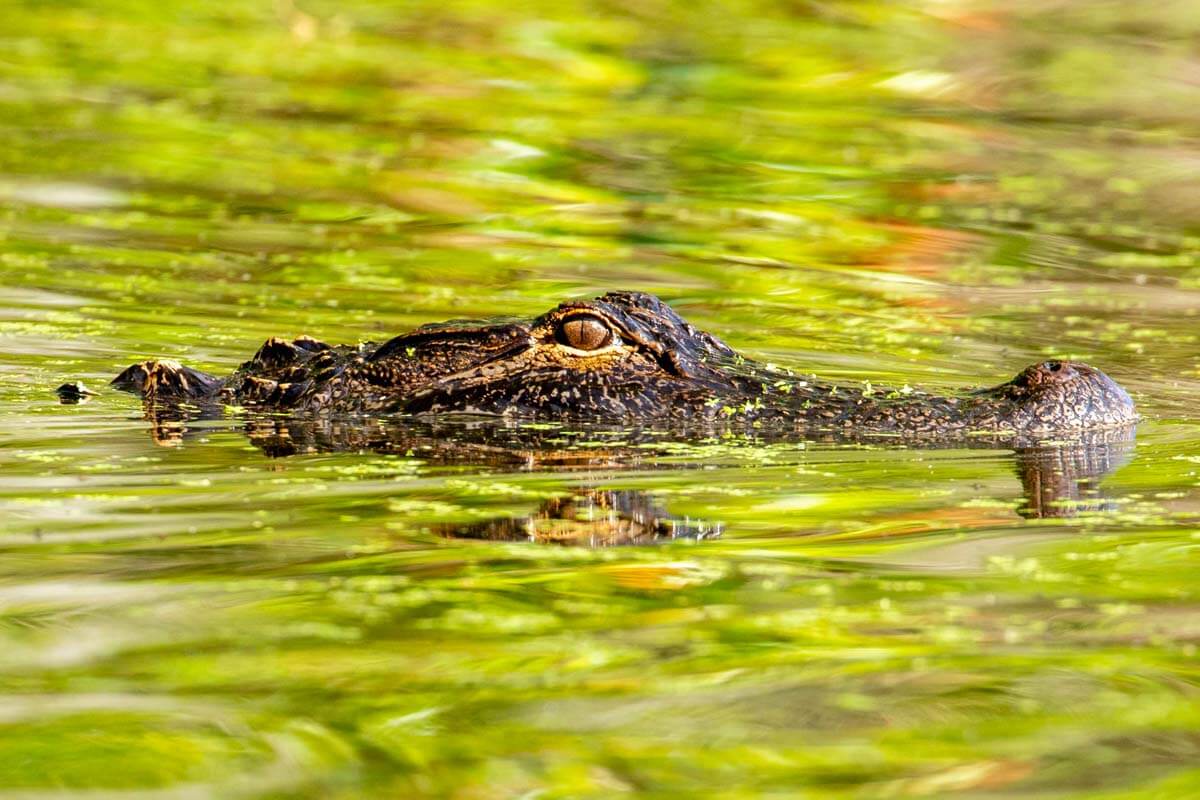 Recently, Carolyn, a coaching client of mine, introduced me to the critical voice in her head – the one that is constantly telling her she is flawed and incapable.

“After an evening of grazing, I tell myself I’m fat and I obsess about my plan to really and truly go on a diet starting tomorrow. But then tomorrow comes and I start grazing all over again. I was going to sign up for a low-impact dance class, but I knew people would stare at me. At my fat.”

One thing I’ve noticed in myself and the women I coach is that mistaken beliefs can be harmful and dangerous. Those of us who suffer with a critical inner voice would benefit from learning how to protect ourselves from that horrible menace.

I learned a great lesson about protecting myself many years ago.

On my 40th birthday, my husband Mike and I went to Elfin Lake in Vermont to celebrate. I was quite heavy at the time.

Despite my size, I developed a love for kayaking there. The only inconvenience was that I could not get out of the kayak once I got into it. So I had to tip over in the cold northern water and swim out. It was worth it.

Every morning, we went out early (each in our own kayak) to explore the small lake and enjoy the near silence; we heard only birds and the babble of the creek that fed the lake.

On our third morning, we had a scary incident that left an imprint on us forever.

We survived an alligator attack.

What, you say? An alligator in Vermont? We couldn’t believe it, either. But there it was, approaching us swiftly and silently. I knew something was going on when I saw Mike sit up straight. A dark frown traveled across his face as he peered into the distance and I could tell something was terribly wrong.

I followed his gaze and that’s when I saw the unmistakable eyes, little knobs barely breaking the surface of the water, moving toward us at a fast clip.

My heart felt like it was in my throat and panic swept through me. Mike, my hero, moved quickly to place his kayak between me and the menace.

“Stay back,” he yelled, waving me off, holding his paddle above his shoulder like a spear.

What a joy it is to be married to such a brave man. I stopped paddling and let the distance grow between Mike, the alligator, and me.

Well, I lived to tell the tale, obviously, because I am writing this down for posterity. And Mike lived, too.

But I will never forget the shock I felt when that thing came at us…that huge…was it an alligator? As I looked closer I became confused.

Oh my gosh, it was a tree branch. I saw Mike’s body relax, and then we started to laugh.

“I could have sworn that was an alligator,” Mike called to me.

“Me, too,” I called back, thinking how funny he had looked as he bravely protected me from a stick.

It’s embarrassing to admit. We both really thought an alligator was going to attack us. A Vermont alligator. I have never laughed so hard as when I realized how wrong we were.

And to have *shared* such an embarrassing moment, well, our relationship soared to the next level. We established a “survivors” bond that is with us still – survivors of a big embarrassment, rather than of an alligator attack.

At least in Vermont, there was a very persuasive branch masquerading as an alligator. In my fears at home, there is little evidence to even begin to support my concerns.

I am undertaking a mission to fight back all these imaginary alligators in my life – these fears and worries that keep me too guarded and missing out on really living. These self-critical and mistaken beliefs can scare the joy right out of us.

Do you spend your time fighting alligators? If so, join me in fighting back. We can see our old beliefs for what they really are – imaginary threats to our wellbeing.

I know it doesn’t seem that way. I really believed my body was disgusting for a long time. That I was disgusting. And I still see that alligator’s shadow from time to time. But now I know it’s not real. It’s only in my mind.

Over time, I have been able to put aside many of my unfounded fears, stop believing my critical inner voice, and develop a practice of living fully. I wish that for you, as well.

We can live fully these precious lives we’ve been given.

← How WLS-ers Cope in Difficult Times I'm not Crying Wolf! →