How to Stop Resisting What’s Good for You 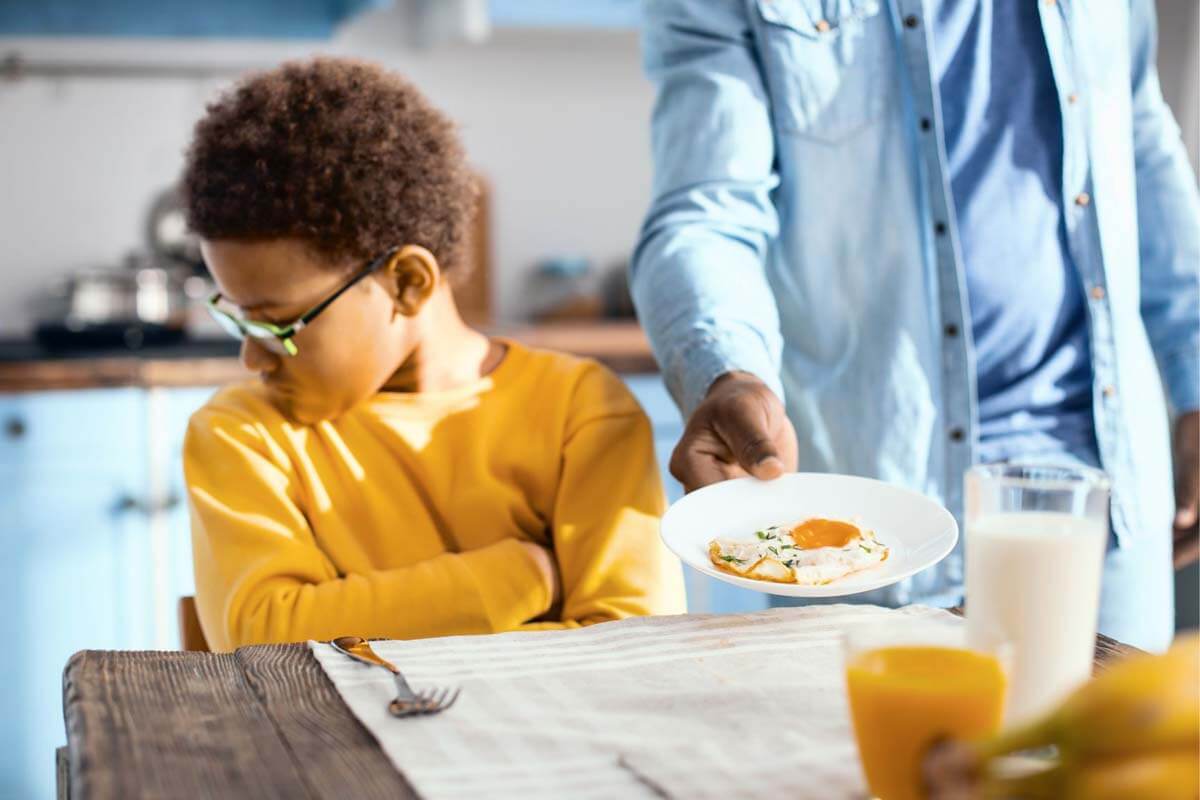 When he was little, my son was a picky, picky eater. Certain textures were intolerable to him, and no amount of trying seemed to cure that.

I understand. I can’t touch dry wood without cringing. I never cook with a wooden spoon. My friend, Pat, never touches glass. She always uses a plastic cup.

In his elementary years, my son often refused foods that were intolerable from a texture perspective. He wouldn’t eat vegetable lasagna, because of the slimy texture. Also, foods that were mixed together made him gag, literally. So, I didn’t insist he eat that kind of food.

He tried plain broccoli, however, and liked it quite a bit. I decided I would have him try plain cauliflower. He refused to taste it. Just non-slimy, cauliflower. We argued. He stomped his feet. I badgered. He finally relented.

“Just one bite,” I demanded.

“Only one bite,” he insisted.

He put the cauliflower in him mouth and began to chew. Then his eyes teared up.

At first, I felt guilty, because I thought maybe this was a texture-related aversion. But, no, I argued with myself, the cauliflower was not slimy or mixed with another food.

“Why are you crying,” I asked?

Barrett growled in frustration and turned his face away from me.

As I moved to look at his face, he turned further away. I tried again to see his face. He could turn no further, so I caught a glimpse. I saw a facial expression that told me he was angry, but his mouth was happily chewing.

He growled even louder, but with a slight laugh in his voice, “I don’t like it. I don’t want to like it!”

Bariatric women I work with feel the same way sometimes about a new food or behavior.

Kathy, a coaching client, insisted during a recent phone call that she hates to exercise.

But she is regaining weight. So, I asked her if she’d consider at least trying some sort of movement, despite her feeling of resistance.

“Only one try,” she insisted.

We brainstormed a list of 10 things she could try. We included walking and swimming, the common exercises, but we also included belly dancing and yoga. Ultimately, Kathy chose to borrow her neighbor’s mini trampoline and give it a try.

At the end of our next phone session, I noticed Kathy had not mentioned her exercise experiment. I inquired, “How did it go with the mini trampoline?”

At first there was silence on the other end of the line. She groaned, but I could tell she was smiling.

But I could hear her laughing as she hung up on me.

Give something new a try, even if you feel resistance (even if you are positive you won’t like it). That something can be anything you come up with. Not the right or perfect thing. Any action you take will help. Motivation follows action.