Don’t Quit ‘til You Got Nothin’ Left 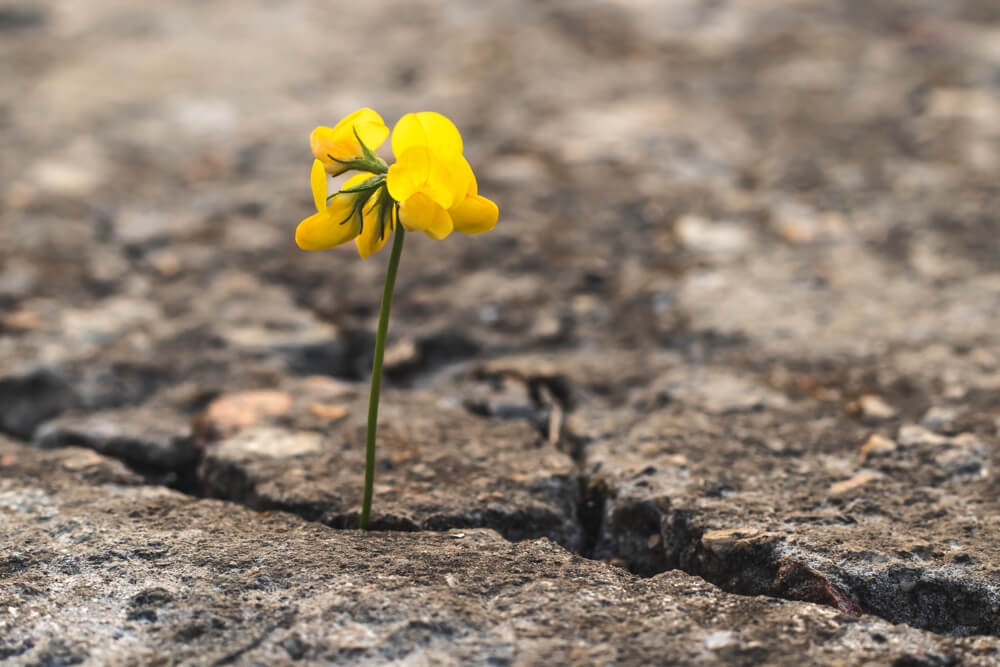 The first time I saw the film Facing the Giants, I fell in love with it. It’s a great “comeback” story about, among other things, a frustrated football coach and his wife.

There is a scene in the movie during football practice where a young man is challenged by the coach to crawl on arms and legs across the football field, with teammate on this back. When the player accepts the challenge, his coach adds to it by insisting he wear a blindfold – so he can’t see his progress.

As the player struggles down the field carrying 160 pounds on his back, he strains, sweats, and yells, “It hurts!”

The coach responds with constant encouragement, shouting to him, “Don’t quit ‘til you got nothin’ left!” and “It’s all heart from here!”

The player thinks he’s crawling to the 50-yard line, but as he collapses, knowing he has nothing left, the coach removes his blindfold and shows him he has crossed to goal line.

I get many emails from discouraged women. I wonder if it’s the times we’re in as a country, the time of year it is, or something else.

But I want to tell you this:

“Don’t quit til you got nothin’ left.”

People who have attended my workshops have heard me ask, “What do you do when you fall down?” They know I want to hear, “Get up!”

This idea of not quitting, of getting up every time we fall, of experimenting with something else when what we are trying isn’t working, of perseverance, is a critical contributor to our long-term health and wellbeing after bariatric surgery.

Don’t listen to the voice that tells you things are hopeless, that you have too many problems, that you can’t get control of your eating, or you can’t control your situation.

Instead, tell yourself you are in charge, and get up. You can keep going, you can try new experiments, there are new things you can learn, and new people to reach out to for support.

If you recall, the other thing the coach said was, “It’s all heart from here.” He meant, dig deep. Find it within you to take the next right step and to do the next right thing.

If it would help, write to me, and tell me what your next experiment in self-care will be.

Don’t know what to do? Begin anywhere!

← Are You Falling into the Shame Trap? Coping in the Time of COVID-19 →