Are You Falling into the Shame Trap? 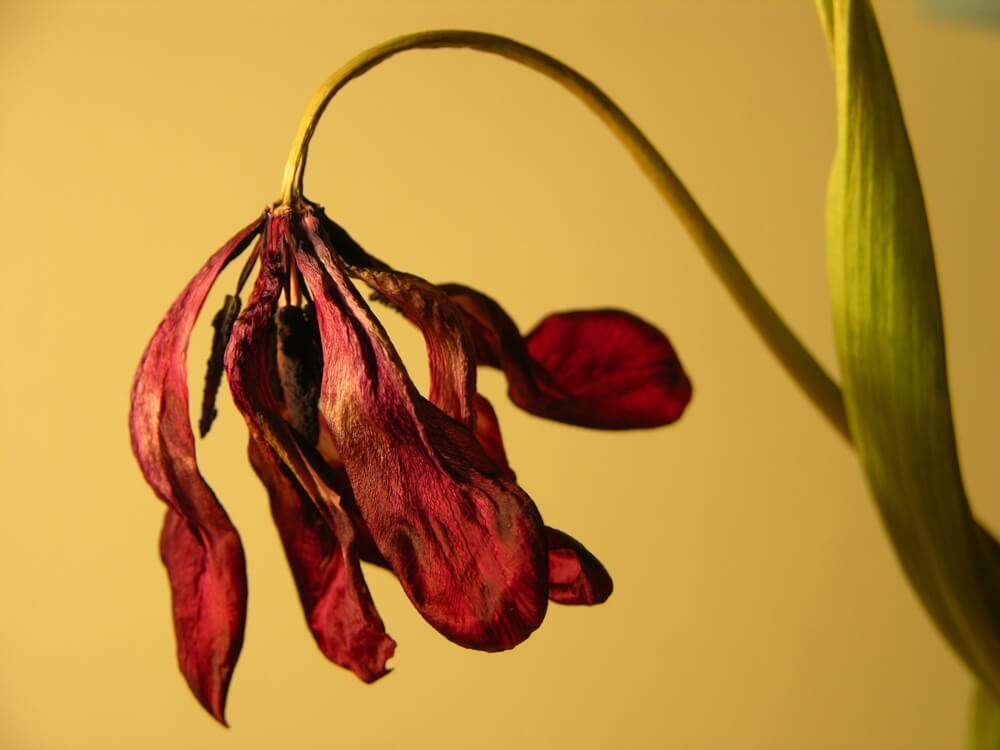 Over the weekend I was reflecting on my bariatric surgery anniversary and imagining how judgmental people would be if they knew about my regain in the past year – not because I don’t logically know what a gift it is that I’ve maintained more than a 130-pound weight loss over the span of my weight loss surgery (WLS) journey, but because I’m not where I used to be weight-wise, and I’m shaming myself for it.

This weekend, I was talking to my husband, Mike, about all the stress I’m feeling. He asked what was behind the stress. I thought for a minute and replied, “I’m presenting at a Fall conference and I’m embarrassed that I’ve gained weight. I think my stress would go down if I just backed out.”

Mike then asked, “Is this stress issue or a shame issue?”

After some consideration, I responded, “It’s shame. I don’t want to be judged. Maybe I don’t have to do this anymore – put myself out there for criticism and rejection.”

“But you’re judging yourself all the time, whether you put yourself out there or not,” he pointed out.

“Whoa!” my husband insisted in his best pretend cowboy accent. “Stop right there. Maybe instead of letting an overwhelming cloud of shame obscure your view, let’s break it up. What kind of shame is it?”

He listed all the kinds he could think of that might resonate with me:

By the time he got to the last one, Mike had me laughing. The list sounded absurd when it came out of his mouth instead of mine. He gave me just enough perspective to see that I was falling into my old shame trap – the one that tells me I can’t, and I shouldn’t. The limiting voice that has robbed me of so much life over the years.

Even now, it’s the shame that will continue to rob me of my full measure of life – if I let it.

Mike continued to point out that the intense shame I am feeling today was there with me when I was slimmer. He encouraged me to think about all I have endured, survived, and conquered over the years.

He reminded me that despite being knocked down, I continue to get up again and again.

“Since your bariatric surgery you’ve fought three autoimmune diseases; you almost died from a bowel obstruction, and overcame the weight regain that happened afterwards; you fought your way through two major depressions; you survived mastectomies, chemo, and radiation, which left you with fatigue and memory challenges; and now you’ve survived a brain injury and brain surgery.”

Well, now that you put it that way.

At that point I held up my hand to shut him up. He was messing with my shame story – the ongoing narrative that tells me how disgusting and unworthy I am.

Am I the only perfectionist who scrutinizes her every flaw and beats herself up about them? No. In fact, I’ve met many people like myself over the course of my bariatric surgery journey.

I’ve begun to think about the possibility that we are in fact, not just WLS women, but WLS warriors. We are people who have been too wounded in our battles to feel good about ourselves and to be healthy, despite great odds.

As I resist the temptation to go on a diet, as I get back up again and focus on a way of living that works for me, as I forgive myself and comfort myself, I am going to practice seeing myself as a warrior.  As one who consciously chooses to show up and fight the good fight, because that is how toxic shame is tamed.

And because I choose to keep fighting, I will get even stronger and more experienced. I’ll be living ferociously instead of timidly. And I won’t let shame keep me from defending the good ground I hold – and I won’t let it keep me from doing the work about which I am so passionate.

Mike emphasized, “Don’t let your shame turn your victories into defeats. You are a warrior and a winner, no matter what you weigh or how much shame you carry. Imagine how much you could take with you as you venture out into the world if you weren’t overburdened with carrying all this shame around.”

After our talk, I felt a sense of dignity start to creep in. Now I realize dignity is the antidote to my shame.

We all can hold our heads high, knowing we are fighting a good fight as best we can every day, every week, every month, and every year – and knowing that when life knocks us down, we can (and will) get up again.

In the words of the great Maya Angelou:

“You see, we may encounter many defeats, but we must not be defeated. It may even be necessary to encounter the defeat, so that we can know who we are. So that we can see, oh, that happened, and I rose. I did get knocked down flat in front of the whole world, and I rose. I didn’t run away – I rose right where I’d been knocked down. And then that’s how you get to know yourself. You say, hmm, I can get up!”